A Primer on Card-Not-Present (CNP) Fraud

When you think of credit card fraud, which form of fraud comes to mind first? For most people, it’s most likely losing their credit card or having it stolen. While those are two common forms of fraud, they’re not the most common.

What is Card-Not-Present (CNP) Fraud?

CNP fraud occurs when a purchase is made fraudulently at a business selling goods or services on the Internet, by phone, or by mail. In 2012, Canadians consumers spent an astonishing $18.9 billion online, according to Statistics Canada. In fact, over half of Canadians (56 per cent) made an online purchase, spending an average of $1,450 over 13 transactions.

As more and more Canadians choose the convenience of e-commerce over traditional brick-and-mortar retailers, CNP fraud continues to become a larger problem. In today’s global economy, businesses are faced with the difficult tradeoff of accepting payments that are quick and simple, while at the same time remaining safe and secure.

If the Heartbleed bug has taught us anything, it’s that credit card information isn’t as secure as we had once believed. But that doesn’t mean you should stop using your credit card or shopping online. Retailers don’t want to be the victim of fraud and neither do you. Here are some ways from the retailer’s point of view to detect CNP fraud and protect cardholders.

First-Time Shoppers: Fraudsters are always looking to prey on new victims. As a retailer, if you receive a large order request from a first-time shopper, you should proceed with caution. Likewise, when you’re accepting an order by phone, and the caller doesn’t sound like the name on the credit card (they may be male, while the cardholder is female), that should raise a red flag, as well.

Larger Than Typical Orders: Larger than typical orders can mean the purchase is more costly than the customer’s usual purchase, or if they’re a first-time shopper, it’s larger than the average customer order at your store. For example, if your average order is $50, and a customer spends $5,000, it should raise red flags. Criminals will often try to rack up as many big ticket purchases as possible before a credit card is reported stolen, so if a purchase doesn’t seem right, you should question it.

Priority Shipping: Credit card companies are always on the lookout for fraud. With zero liability policies in place, it’s in their best interest to detect fraud right away. That’s why credit card companies will alert cardholders as soon as possible if they suspect fraud. Fraudsters are aware of this, so they must act quickly. Criminals often use priority shipping, as a way to receive goods as soon as possible, and resell them to make a quick buck. If someone requests same-day delivery for a large order to an international address, you should proceed with caution as a retailer.

These are just some of the signs retailers should be watching for when it comes to stopping CNP fraud. CNP fraud is a multi-million dollar problem, so it’s in the best interest of credit card companies and merchants to work together to protect cardholders. 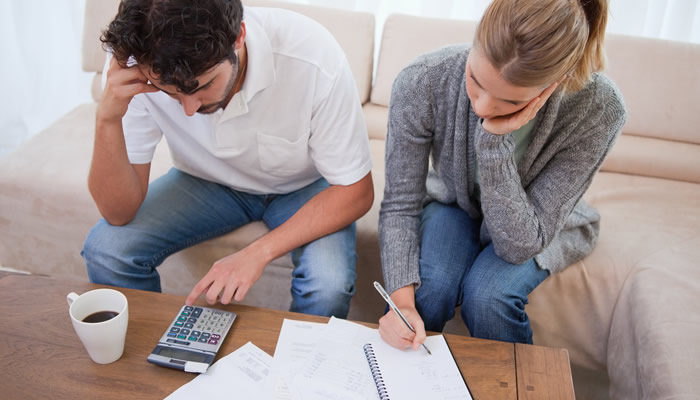 Alternatives to Using Your Credit Card in an Emergency 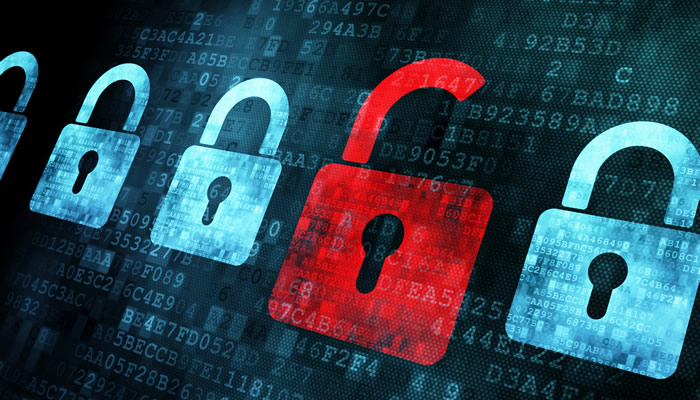 Should I Pay to Use Credit Monitoring Services? 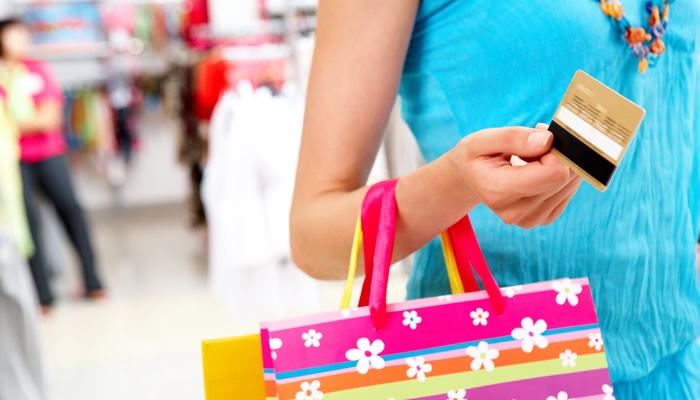 Are You a Credit Card Super User? 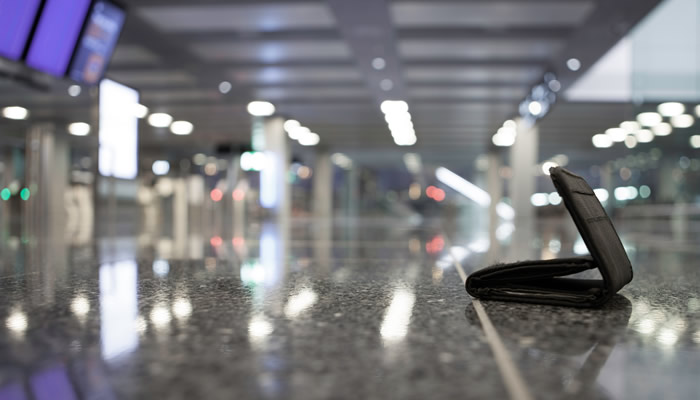 Travelling with Your Credit Card