Debt can be overwhelming. If unpaid bills are piling up and creditors are hounding you by phone, chances are you have a debt problem. If you’re struggling with debt, you’re not alone. Fueled by record low interest rates, household debt has ballooned to record levels in recent years. The household debt-to-income ratio reached 162% in the fourth quarter of 2013. That means for every dollar of income, the average Canadian has $1.62 of debt – yikes! If you have a debt problem, your first step is admitting you have a problem. Once you own up to it, your next step is to make an action plan to pay down your outstanding balance. The last thing you want to do is let you debt spiral out of control and be forced to file for bankruptcy. Here are two tried-and-true methods for paying down your debt.

Once you’ve determined debt has the highest interest rate, you should look at your household budget and figure how much you can afford to allocate towards debt repayment on a monthly basis. Although you should pay down the debt with the highest interest rate, it’s still important to make the minimum payment on other credit like your mortgage, line of credit, and student loans, to avoid damaging your credit rating.

It’s called the debt snowball method because similar to rolling a snowball; your snowball will grow in size as you pay down your debts. Just like the debt stacking method, you should still continue to pay the minimum payment on all your outstanding debt to avoid damaging your credit score.

The debt snowball method works for some people because it’s easier to pay off the debt with the lowest outstanding balance. It can be motivating to see your credit card paid off, before tackling your next largest debt, such as your line of credit.

The most effective debt repayment method comes down to personal preference. At the end of the day, as long as you’re paying more than the minimum amount due and you make a repayment plan and stick to it, you should be well on your way to being debt-free. 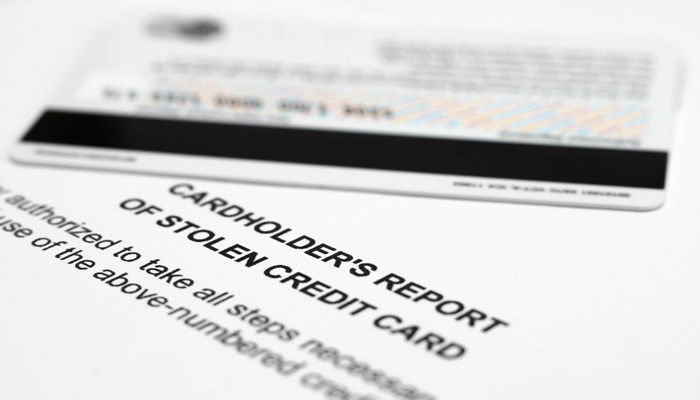 How to Protect Yourself from Credit Card Fraud 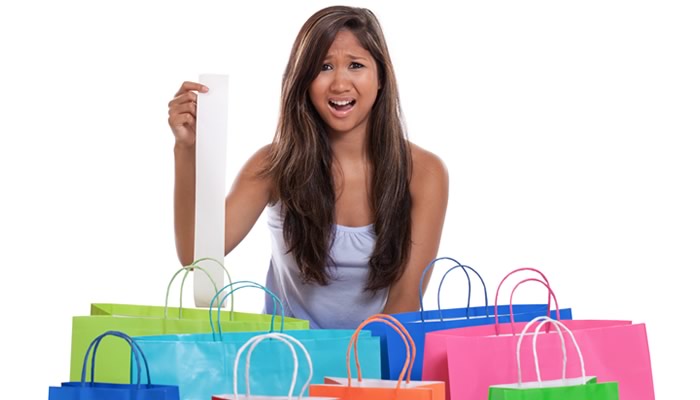 How to Avoid Overspending 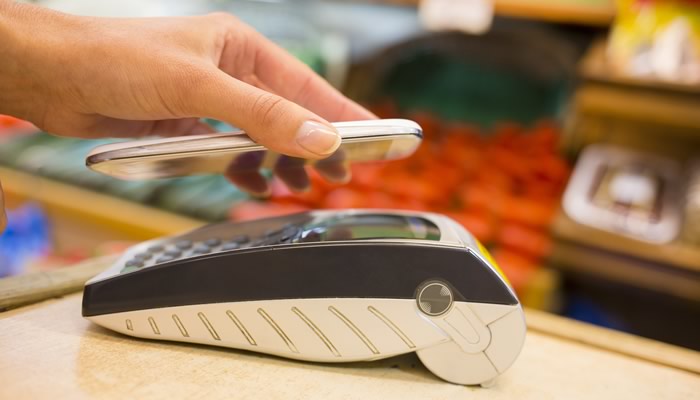 Alternatives to Credit Card Use 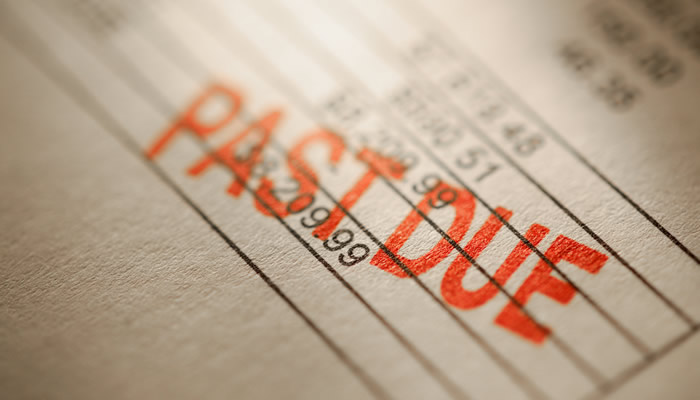