An important court ruling came out this month that all credit cardholders should be watching closely. Your favourite retailer may soon be able to start charging you extra to pay by credit card. This practice was previously banned. It’s all because of a settlement agreement reached in a class action lawsuit against credit card kingpins Mastercard and Visa.

The lawsuit has been going on for quite a while. It was filed way back in 2011, alleging that the rules imposed by Mastercard and Visa force retailers to accept all credit cards, even those with higher interchange fees. The rules for Mastercard and Visa previously forbid adding a surcharge if you used a premium credit card.

Small businesses with razor thin margins have long complained about the so-called premium credit cards with hefty interchange fees that take a big bite out of their bottom line. This led to the voluntary agreement with Mastercard and Visa in 2014 to lower the interchange fees for the next five years.

Will Retailers Wield These Newfound Powers?

Although this is a small victory for small business, unless all businesses accept this practice of adding surcharges, the likelihood of many small businesses exercising these newfound powers is slim. That’s because small business is under so much pressure from competition. If one retailer starts charging a surcharge, it could lose customers to another retailer that doesn’t.

It’s important to note that credit card usage isn’t free. Merchants pay interchange fees for the privilege of accepting credit card, which may result in higher prices overall for customers. Small businesses are also under no obligation to accept credit cards (or debit for that matter). For example, until this year, Dollarama didn’t accept credit cards.

Businesses have to weigh the cost of using credit cards (mainly the interchange fees) against the potential lost customers to figure out whether it’s worth it. The main purpose is to make the payment method convenient for customers, otherwise customers might go to a rival retailers that accepts credit cards.

As a customer, you’ll need to keep a close eye on whether there’s a surcharge when you use your credit card in the coming months. You also might think twice about using your premium credit card at small mom and pop retailers. Consider using a regular credit card, your debit card or cash instead to help their already razor thin margins. 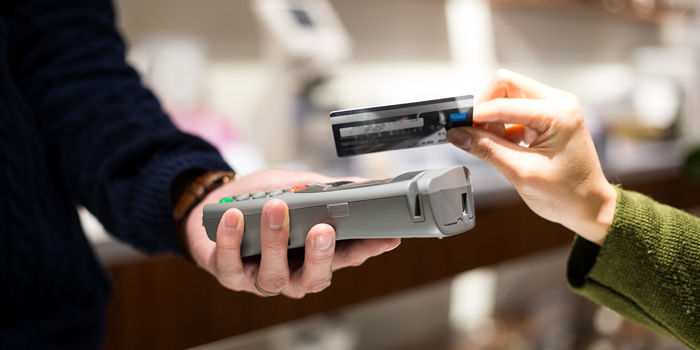 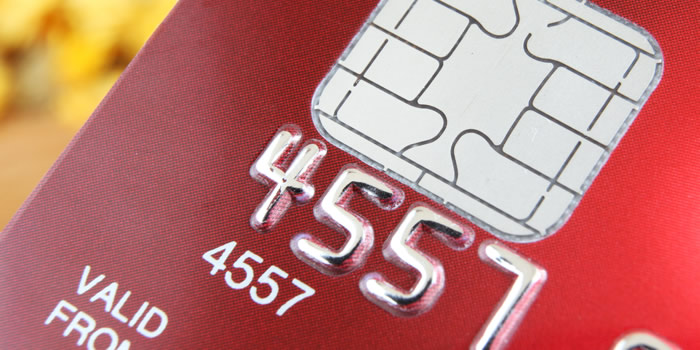