Cash is no longer king in Canada. Canada is moving towards an increasingly cashless society. Global news recently wrote an article about how more Canadians favour their debit and credit cards over cash. What’s not to love about credit and debit cards? They offer many benefits: they’ve convenient, come with consumer protection and with reward points, to name a few. But that convenience can come at a cost.

There’s a growing number of Canadians who are shunning cash in favour of credit and debit. In a 2013 study released by MasterCard, Canada’s third behind Belgium and France in cashless transactions.

According to a recent online survey by Moneris, 77 per cent prefer to pay for purchases by debit or credit card, while nearly two-thirds (65 per cent) rarely buy anything with cash.

“I think we’re at a point where you don’t need cash for most of what you need to do today,” said Rob Cameron, chief product and marketing officer for Moneris. “I do think people will continue to use cash because it’s been around so long…. But this growth in contactless (payments using credit cards or mobile apps) I think is going to lead towards that end of cash.”

Cash on the Way Out

While cash may be on the way out, there are still instances when it’s needed. Cash often comes in handy when travelling. David Wolman author of the book, “The End of Money,” tells his story of his decision to stop using cash for an entire year. Although he was fine for the most part, there were a few instances when he ran into trouble. For example, when travelling to India, he said he had to put his cashless experiment on hold.

Although credit card companies are encouraging us to use credit cards for small everyday purchases with marketing campaigns like Smallenfreuden, there are still times when cash is king. For example, when your children ask for lunch money, rather than hand over your credit card, it’s a lot easier (and safer) to pass along a $5 bill.

With mobile payment methods like Apple Pay in their infancy, the trend towards a cashless society is expected to continue. Starbucks has been at the forefront of mobile payments. The coffee chain says one in five customers pay with mobile payment, describing the growth as exponential. Peer influence is the major driver of the adoption of mobile payment. If you see your friend pay for a coffee with her iPhone, you’re more likely to try it out yourself.

Look for the trend towards cashless to continue. I wouldn’t say the days of cash are numbered, but look for mobile payment to continue to pick up steam. Although paying without cash is convenient, just be sure to remember how much you’re spending. Before you tap your credit card, take five seconds to ask yourself if you can truly afford this purchase. If the answer is no, it’s best to put away your credit card and avoid an impulse purchase. 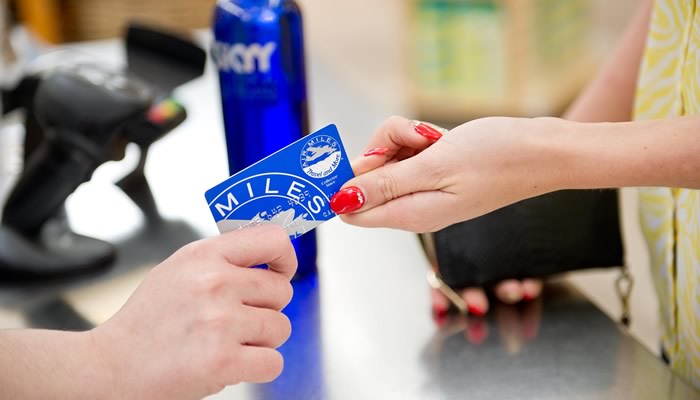 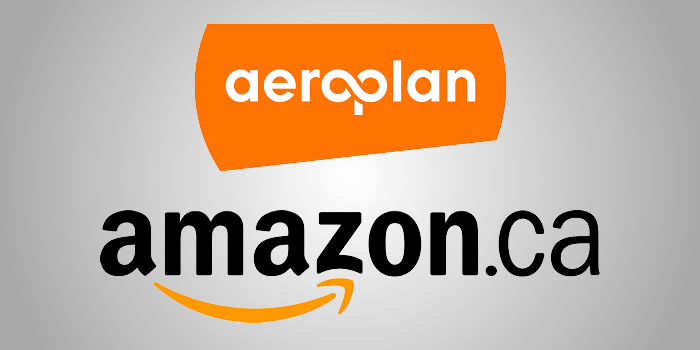 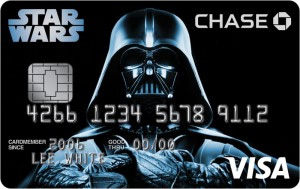