Have you visited the Credit Card Education Centre lately? Well you should – the halls of knowledge have recently been revamped with the information you need to boost your financial knowledge to get the most out of your credit card (while avoiding the not-so-nice pitfalls).

With great power comes great responsibility – a credit card can be a powerful financial tool, when used responsibly. Our goal is to empower cardholders everywhere with the information they need to use credit responsibly, without the burdens of excessive debt. We achieve this through our Education Centre.

END_OF_DOCUMENT_TOKEN_TO_BE_REPLACED

The New Rules on Prepaid Cards: What You Need to Know

Posted May 6, 2014 by CCC Staff in News, Personal Finance 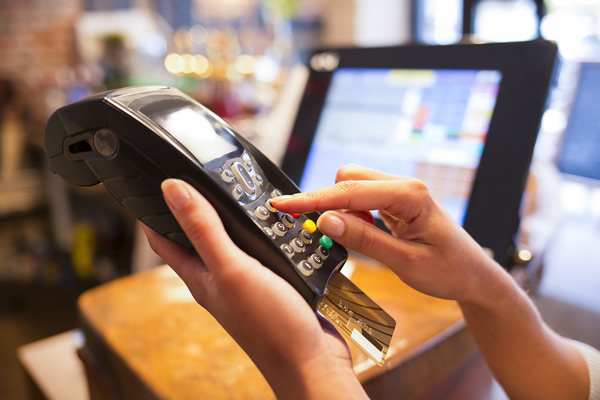 Prepaid cards have exploded in popularity in recent years as a substitute for cash. In 2011, the market was worth $850 million; in 2012, the market grew to an astonishing $3.3 billion. These convenient cards have taken off as an alternative to traditional credit cards – they’re perfect as a gift for travelling abroad or for your son or daughter going away to university. Unlike traditional credit cards, there’s no credit check required, and there aren’t any interest charges; they come pre-loaded with funds to make purchases and withdraw cash from ATMs.

END_OF_DOCUMENT_TOKEN_TO_BE_REPLACED 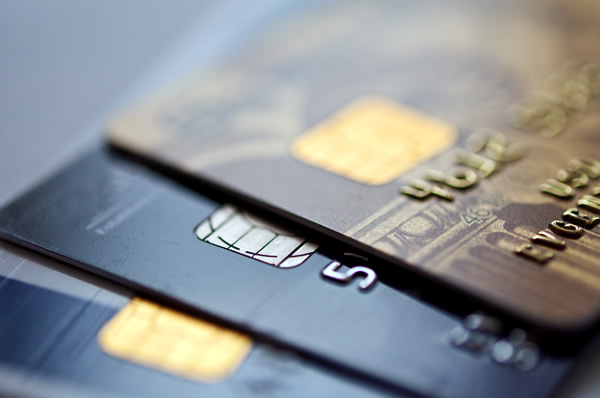 Move over CIBC, there’s a new top credit card issuer in town. TD Bank became the top dog when it acquired credit card receivables to the tune of $3.3 billion from CIBC’s Aerogold Visa portfolio, after loyalty rewards company Aimia jumped ship from CIBC to TD. TD Bank has been on a credit card buying spree since 2011, buying a whopping $17 billion in credit card assets.

END_OF_DOCUMENT_TOKEN_TO_BE_REPLACED

Keeping Your Credit Card Safe from the Heartbleed Bug 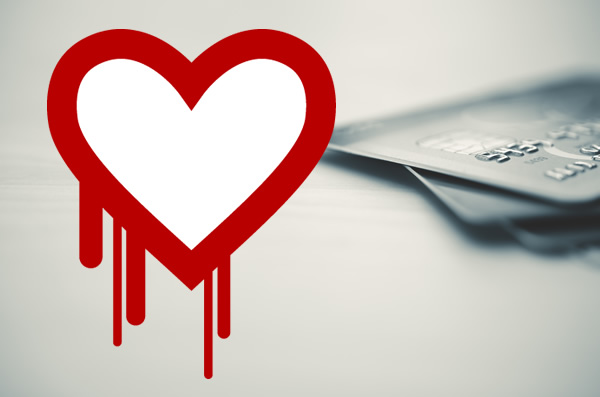 We can’t seem to get enough of online shopping. Canadians spent a whopping $18.9 billion online in 2012, according to Statistics Canada. Over half of Canadians (56 per cent) made an online purchase, spending an average of $1,450 over 13 transactions. If you’re one of the millions of Canadians who shopped online, chances are you used your credit card at least once.

Last Monday news broke about the biggest internet security breach in history. The Heartbleed bug left the passwords of up to 66 per cent of all Internet accounts vulnerable. Earlier this week Canada Revenue Agency said that 900 SINs were stolen due to the bug. Not only are usernames and passwords fair game for hackers, credit card numbers are, too.

END_OF_DOCUMENT_TOKEN_TO_BE_REPLACED

Canadians Leveraging Up, But Using Credit Cards for the Perks 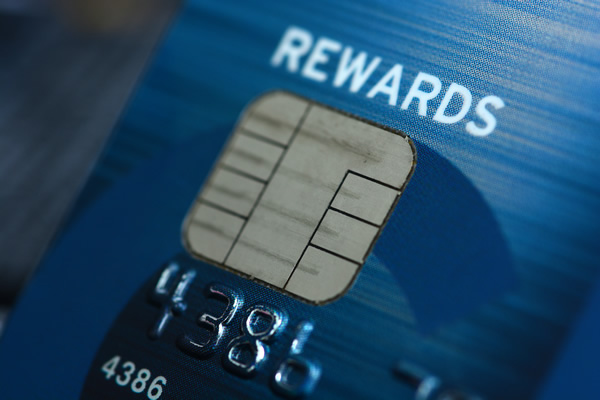 Given the economic climate, it’s not surprising that many Canadians are taking more control of their household debt. What’s more, statistics indicate that they’re using credit cards more responsibly by paying off their balances more quickly – and often within the same billing cycle.

According to a Royal Bank of Canada report, during the year ending in December 2013, personal debt rose by only 3.9 percent, representing the slowest yearly growth since 1995. It’s true that the debt-to-disposable-income ratio for Canadians escalated to a record-breaking 163.65% during the third quarter of 2013, but according to industry analysts from Fitch Ratings, credit cards have not played an overall part in this leveraging trend. The Fitch report goes on to say that, while there has been a growth in card spending volume, Canadians are tending to pay off their entire balances every month.

END_OF_DOCUMENT_TOKEN_TO_BE_REPLACED 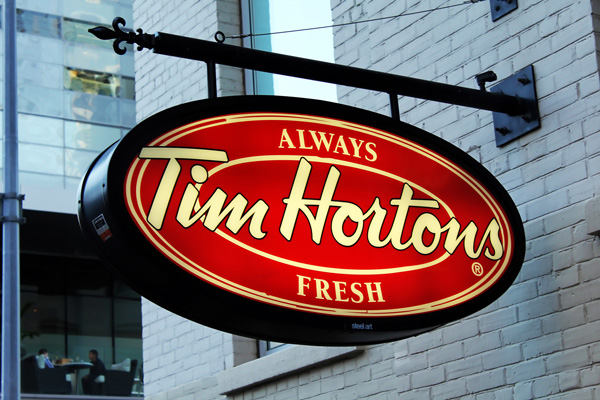 Double Double addicts around the nation are shaking with delight, but this time it’s not the caffeine causing the jitters. Instead, it’s exciting news announced today by CIBC and one of the largest publicly-traded restaurant chains in North America – Tim Hortons. Both companies announced they will be launching a co-branded credit card, which will offer loyalty rewards to Timmie Fans and CIBC clients.