A Glimpse into the New PC Optimum Reward Program

It’s a reward program merger of monumental proportion cardholders have been anticipating for years. Loblaw and Shoppers Drug Mart finally announced that they’re merging two of the most popular loyalty point reward programs into one.

Starting February 1, 2018, if you’re a member of PC Plus or Shoppers Optimum, you’ll be grouped into a new points program, known as PC Optimum. Under the new program, you’ll be able to earn and spend rewards at 2,500 different store locations and online.

If you’re an existing cardholder of either program, you’re probably wondering how the program merger is going to play out. Loblaw promises it will be seamless. The grocery giant says that your point account balance will be automatically transferred over at par (your points won’t be devalued).

The only province where it won’t be automatic is Quebec, where the Pharmaprix Optimum program will end January 31, 2018. If you’re a member there, you’ll have until May 2, 2018 to redeem your point or covert them at equal value to the new program.

What Does the New PC Optimum Program Look Like?

PC Plus and Shoppers Optimum are popular rewards program thanks in large part due to their simplicity. You don’t have to jump through hoops to earn and redeem points under either program. The same simplicity will be in tack post-merger. 10,000 points will equal $10 under the new program. It doesn’t get any easier than that!

While the points will retain their value, it’s still slightly easier to earn reward points at Shoppers Drug Mart than it is at Loblaw. At Shoppers, you’ll earn the same amount of points based on each dollar spent. At Loblaw and participating stores, it’s based on personalized offers in any given week (for example, I may earn 500 points for buying No Name rice cakes this week, while you earn 300 points by spending $1 on apples).

The one instance where cardholders don’t come out ahead is debit cardholders. Anyone with a PC Financial debit card used to earn reward points every time they swiped their card in Loblaw stores. That’s no longer the case due to the sell-off of PC Financial to CIBC, rebranding PC Financial as Simplii Financial. Nevertheless, you can still earn points if you participate under the new PC Optimum program.

It’s hard to say a lot of reward program mergers are a win-win for companies and cardholders, but the PC Optimum program is truly a win-win. Loblaw will be able to save money by only operating one rewards program and gain greater customer insight. Cardholders meanwhile will retain the value of their reward points and be able to earn rewards faster thanks to the amalgamation of both programs.

Simplii put (pun intended), as long as the transition goes smoothly, both parties are better off post-merger. 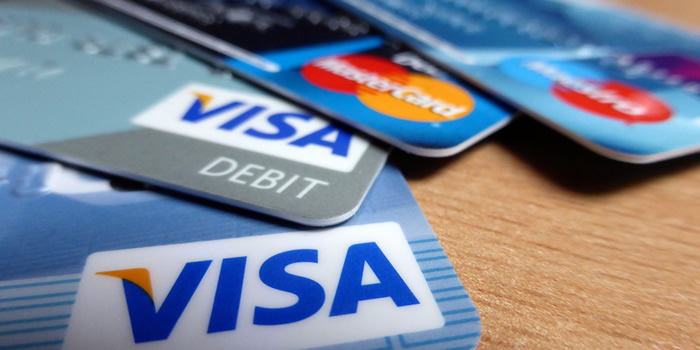 Are Debit Card Rewards Worth Considering?