There aren’t any signs the dispute between Walmart and Visa (dubbed “Goliath vs. Goliath”) is going to end anytime soon. In fact, retail giant Walmart has upped the ante, announcing last week it is expanding its ban on Visa credit cards to the province of Manitoba. Starting October 24th, Walmart will no longer accept Visa at all of its 16 locations in Manitoba. This follows Walmart no longer accepting Visa at its three Thunder Bay locations in July.

Walmart has over 400 locations in Canada. The retail giant has hinted the ban could expand to other provinces. A spokesperson for Walmart said the locations in Manitoba were chosen since those stores were “most ready” to phase out Visa.

While Walmart is playing hardball, Visa remains committed to resolving the situation.

“We know from our experience in Thunder Bay that consumers want the option to use the payment method of their choice when shopping – including at Walmart stores,” said a spokesperson for Visa. “Visa remains committed to actively working with Walmart so that Canadians can use their Visa cards wherever they wish to shop.”

Walmart and Visa had been negotiating behind closed doors until the dispute went public in June. Walmart wasn’t shy about voicing its displeasure over “unacceptably high” interchange fees, which are the fees paid by the retailer whenever a customer uses a credit card at its hundreds of locations. Walmart doesn’t like the fact that it spends more than $100 million a year on interchange fees. Walmart wants lower interchange fees, while Visa has accused the retail giant of asking for lower fees than charities and schools.

That’s the question at the heart of the debate. MasterCard and Visa have an oligopoly in the credit card space. With Fintech firms getting into payment processing, this could soon change and put downward pressure on interchange fees.

Small businesses are actually cheering on Walmart (talk about strange bedfellows) in its battle against Visa. Small retailers have been feeling the pinch of high interchange fees for years. Many of these retailers have razor thin margins. Interchange fees, especially on the so-called premium cards, really hurt their bottom line.

Unfortunately, with credit cards it’s an all-or-nothing game. Retailers can either accept all MasterCard or Visa credit cards, including the premium cards, or accept none; there’s no middle ground. With consumers being encouraged to use credit cards for small purchases, it’s hurting retailers even more.

Canada has some of the highest interchange fees in the world. We have to look in the mirror and ask ourselves whether it’s worth it. Nothing in life is free. While we may love our credit card rewards, it’s hurting the bottom line of retailers, especially the small one, and leading the higher prices.

With the government watching this dispute closely, perhaps it could reopen the discussion about whether even lower interchange fees need to be imposed across the board. Small businesses would certainly be on board with that.

4 Reasons to Break Up With Your Credit Card

Higher Credit Card Minimum Payments are on the Way in Quebec 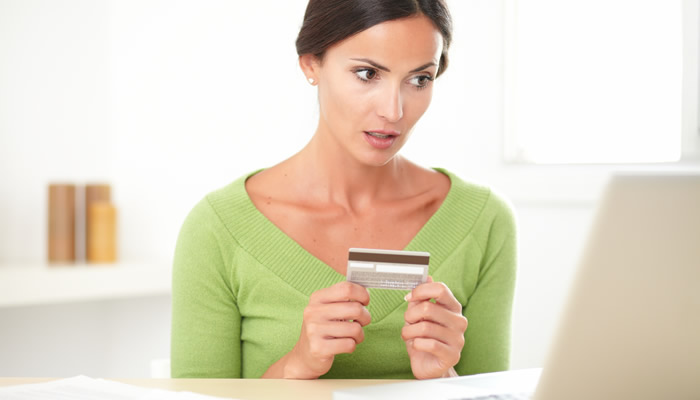