Should You Give Your Teen Your Credit Card? It seems innocent enough. Your teen needs some new clothes & you definitely don’t have the energy to watch them try on every latest fashion trend, so you hand them your credit card with clear and concise instructions, and watch them drive off into the sunset. Over the years your child has shown they are responsible and can be trusted with those secret 16 digits, so you have nothing to worry about. Or do you?

Buying what ever tf i want of my mom's credit card !

Ok, so maybe handing over your credit card to a reckless teenager might not be the best idea – even if they do seem trustworthy. Not only is this act potentially dangerous to your monthly budget, but it subconciously teaches the impressionable teen that there is such a thing as a free ride.

Good Kids Can Be Bad, Sometimes

Growing up, I was a good kid. I did my homework, stayed out of trouble in school and followed the house rules. But something happened when I became a teenager. My hormones overrode the thought processing components of my brain, rendering my decision making skills severely dysfunctional. This left me as a good kid that made horribly bad decisions.

As you can imagine, my parents were not pleased. I was grounded for an entire month, otherwise known as eternity in teenage years. But, surprisingly, I was never required to pay back the money.

Looking back, that event was a definite ‘teachable moment’ where my parents had an opportunity to teach me responsibility, and failed. Had I been required to use my own credit card, I may have not made the same decision. Even if I would’ve made the same mistake, it would have been my card and therefore my responsibility. I would’ve had to pay for my mistake with my own money – making a repeat occurrence very unlikely.

For some reason, getting handed someone else’s credit card to make a purchase somehow elicits a feeling of carefree spending, where the gratifying rewards greatly outweigh any consequences.

Therefore, instead of handing over your credit card to your haphazard teen, think about teaching them financial responsibility with their very own secret 16 digits. Make sure they know that they are responsible for every purchase and that mom and dad will NOT be there to bail them out! No matter how hard it may be to watch them work off a $300 hockey stick by working at Timmy’s. Believe me, it will help him in the long run! 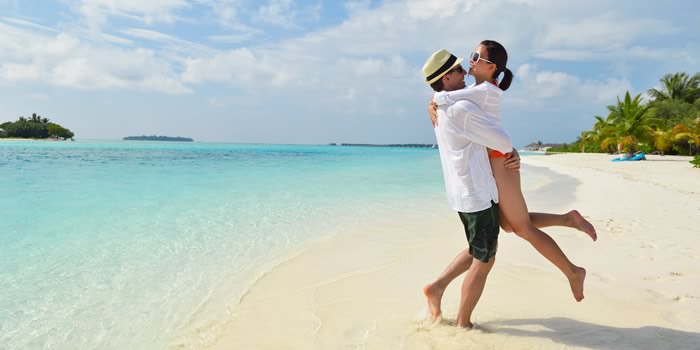 Could the Credit Card Age Be Coming to an End? 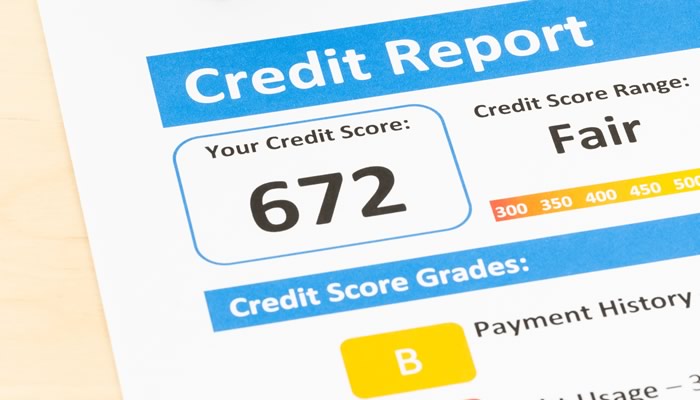 4 Reasons for Being Denied a Credit Card