How would you like to use your credit card reward points to travel around the world? That’s just what Avery Campbell, a 24-year old law student from Montreal, did. He used something called “manufactured spending” to fund his travels worldwide. His story is the talk of the town these days. Let’s take a closer look at how he pulled off the impressive feat and whether it’s a good idea to follow in his footsteps.

What is Manufactured Spending?

If you’re not familiar with the term “manufactured spending,” don’t beat yourself up too much. It’s not a term most people use in their everyday vocabulary. In a nutshell, manufactured spending is when you use your credit card to buy something (or many things in Avery’s case) that you don’t need (or don’t even want) simply to earn credit card reward points. The most efficient way to manufacture spend is to buy something that’s easily convertible to cash – or actual cash itself.

In Avery Campbell’s case, he was able to take advantage of the Royal Canadian Mint program. The program was selling silver coins at face value. For instance, Avery was able to buy a $20 coin for $20 and a $100 coin for $100. The thing is, although the coins aren’t meant for circulation, this is where the manufactured spending comes in: they’re considered legal tender.

Avery was able to use his credit card to buy lots of the coins – shopping bags full of them, in fact – and earn rewards on his credit card. He deposited the coins in his bank account and then used that money to pay off his credit card, all without paying a cent of interest. Avery went to the Royal Canadian Mint daily in some cases to take advantage. Through the millions of credit card reward points that he earned, he was able to pay for trips to tropical destinations, such as Easter Island and the South Pacific, all pretty much free of charge.

The Mint was well aware of the opportunity for manufactured spending. It started the Face Value coin program in 2011 as a way to attract new coin collectors. (Little did it know many people would take advantage of the program for personal gain, similar to Avery.) It’s only when the Mint found out that it decided to shut down the program. The face value program cost the mint dearly – it was one of the few government-run crown corporations to actually lose money.

Avery Campbell’s story of manufactured spending is definitely interesting and a case of taking credit card rewards to an extreme. But you might think twice before following in his footsteps. Although technically legal, it could raise red flags with banks for money laundering. A far better way to earn credit card rewards is by maximizing rewards by choosing credit cards best suited to your spending habits and lifestyle and never carrying a balance. 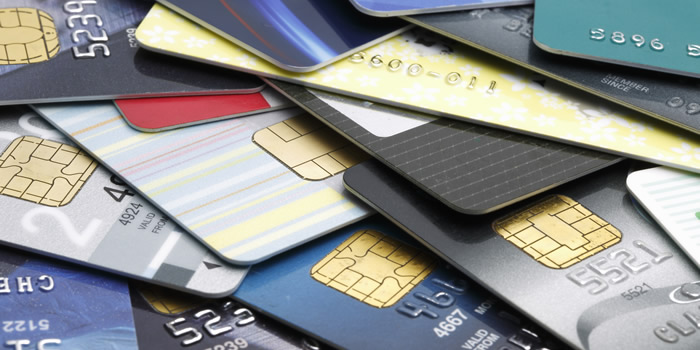 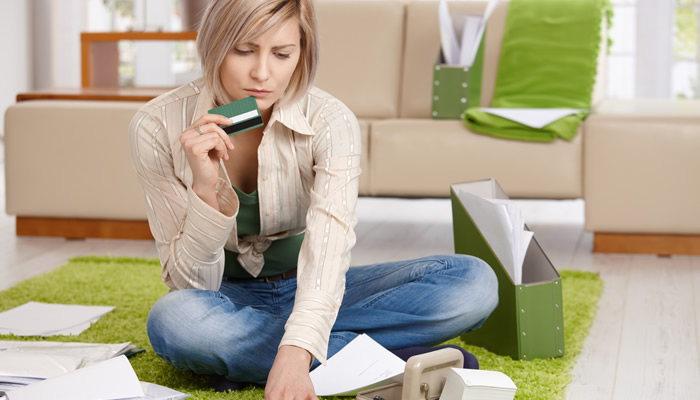