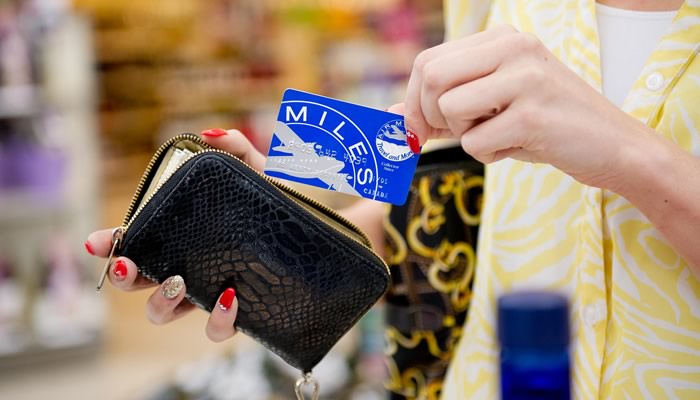 Facing mounting pressure from cardholders, the media and the government, Air Miles caved and cancelled its controversial expiry policy. Air Miles parent company LoyaltyOne, said that it cancelled the expiry rule due to “feedback from collectors” and an “uncertain legislative environment across Canada.”

On the surface it looks like a huge win. Cardholders get to keep their hard-earned miles (at least the ones who didn’t rush to cash them in before the looming expiry date). But for those sticking with the Air Miles program, is it really a win? Let’s take a closer look.

Air Miles Set to Expire in the New Year

What really irked cardholders was the lack of communication from Air Miles. How did Air Miles let cardholders know about this important change to the program? It was hidden at the bottom of a December 2011 news release. Even if you read the news release, you could have easily missed it. The focus on the news release wasn’t even the expiry policy, it was a new option for redeeming points called Air Miles cash.

When the news broke about Air Miles expiring earlier this year, cardholders rushed to redeem their miles in droves before they became worthless. This was easier said than done. There was a lot of frustration in redeeming them. Everything from the website timing out to allegedly hiding rewards. For the “lucky” ones that did manage to redeem rewards, many of them got stuff they really didn’t want.

So will Air Miles let the cardholders that cashed in their miles return their rewards now that there isn’t an expiry policy anymore? No, it won’t. Air Miles has tweeted the following to cardholders: “We are not accepting returns, cancellations, or exchanges due to the cancellation of the expiry policy.”

Could Your Miles Be Worth Less Going Forward?

Introducing the expiry policy was a cost cutting move plain and simple by Air Miles. It was a way for Air Miles to clear its books of the liability of unredeemed miles. While reversing the expiry policy is a good PR move, it will cost the company dearly. Air Miles owner LoyaltyOne is set to lose up to $250 million U.S. from nixing expiry dates.

How is Air Miles going to recoup the loss? In a move that’s sure to make more cardholders upset, by devaluing earned miles. In a financial disclosure document filed on Thursday, LoyaltyOne said it “will adjust the value proposition to collectors to offset the lost economics … and to maintain, as closely as possible, the economics of the Air Miles reward program prior to cancellation of the expiry policy.”

The Air Miles debacle is a good reminder of the risks cardholders face when signing up for travel rewards programs. There’s nothing to stop reward programs like Air Miles from devaluing your reward points, hiding rewards or making you jump through hoops to redeem them. There are plenty of good reward programs out there, but unless you’re willing to do your homework, you might be better off with a plain vanilla cash-back credit card like the Tangerine Money-Back Credit Card.

Will Air Miles be able to win back the disgruntled cardholders it lost? Only time will tell. Keep your eyes open in the coming months for lucrative sign up offers and waived annual fees from rival credit cards trying to lure former Air Miles cardholders. Until the smoke clears, we would not recommend getting any Air Miles branded card at this time.

Will Air Miles Cardholders Come Back in 2017?

What is the best MasterCard to use at Walmart? 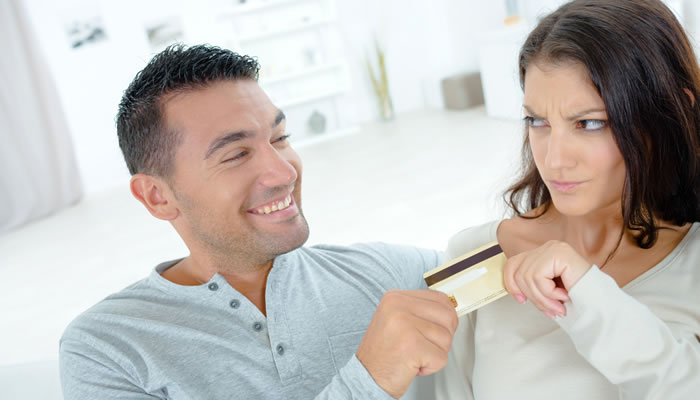