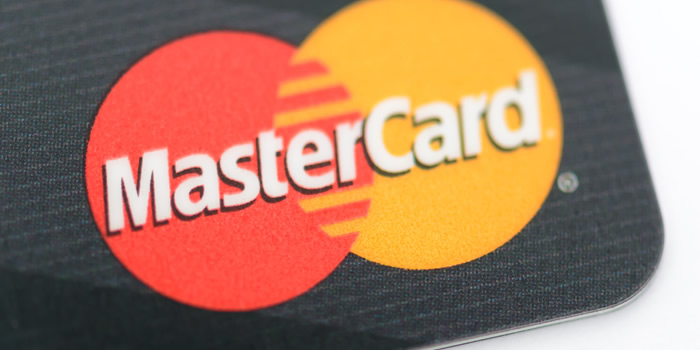 It was starting to look hopeless for the CFIB, until last week when it struck a surprise deal with MasterCard. Interchange fees will be lower as of April 3rd, which is music to the ears of the 109,000 member businesses of the CFIB. Interchange fees – those invisible fees paid by retailers to credit card companies every time you swipe your favourite credit card – will be lowered from 1.44 percent to 1.26 percent on regular credit cards, representing a 12.5 percent decrease. On premium credit cards, the fees will fall by as much as 22 percent.

Daniel Kelly of the CFIB weighed in shortly after the agreement about the victory for small business.

“This has been a nearly 10-year battle with the credit card companies over processing fees,” said CFIB president Daniel Kelly. “It was at one point the only thing that small businesses wanted to talk to me about, was the fact that their fees were going up so much.”

The deal follows the agreement in 2015 with MasterCard and Visa to lower their interchange fees to an average of 1.5 percent over five years. The CFIB was afraid the credit card companies would simply give a break on interchange fees to big retailers with the muscle power to push back, but that doesn’t appear to be the case.

“It would have been just as easy, probably easier, to do it by giving lower rates to a handful of big guys to keep your rates down as opposed to hundreds of thousands of small guys,” said Kelly.

While this is a great start, this is only the beginning. The CFIB is looking to negotiate similar deals with Visa and American Express. With more payment options available to consumers, such as Apple Pay and Android Pay, Visa and American Express would be wise to listen, otherwise they could find their business dwindling once other payment processing services are widely available in the years to come.

Lower interchange fees is good news for consumers and small businesses. It’s good news for small business who have felt their margins squeezed in recent years and for consumers who may not see prices rise as quickly due to lower fees. Interchange fees are used to fund the credit card rewards we love so much. Will we see them fall in the coming months and years? Only time will tell, but in the competitive credit card space, that doesn’t seem very likely. 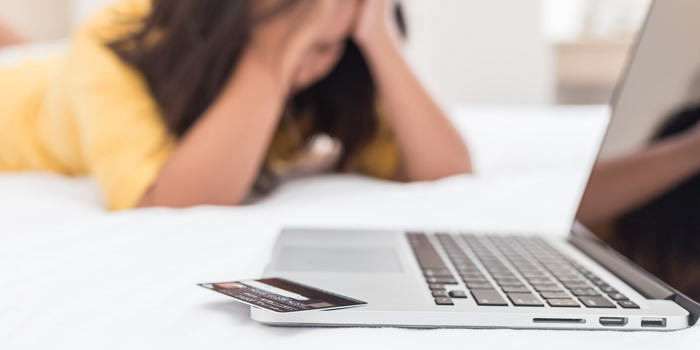 How to Avoid the Minimum Payment Trap