Consumers love co-branded credit cards, too. You get handsomely rewarded for spending money on your favourite brand. What’s not to love?

So, when your favourite brand comes out with a co-branded credit card, it can tempting to sign up right away, no questions asked. But that can be a big mistake, since all credit cards aren’t created equal.

Here are some important question to ask before signing up for a co-branded credit card.

What rewards are offered?

While you may think this is an obvious question to ask, you’d be surprised how many people forget to ask it. They see their favourite brand’s logo on a credit card and sign up no questions asked.

If you’re anything like me, you probably don’t want another credit card weighing down your wallet. Before upgrading your credit card, make sure you’ll earn more in rewards than your current credit cards. Brands will often include sweeteners to entice you to sign up, but it may not be worth it, especially if you’re earning reward multipliers from your current card cards. For example, I earn twice the rewards at Starbucks with one of my credit cards. I’d have to sign up for a co-branded credit card that offers me more than this for it to be worth it for these purchases.

Do you charge an annual fee?

The rewards offered by co-branded credit cards can be quite lucrative. We’re talking upwards of 3 percent rewards or higher. But someone has to pay for them. Besides the retailer, it’s often the cardholder.

Find out if there’s an annual fee. Many co-branded credit cards come with them. If there is one, do the math and make sure you’ll come out ahead. If you only infrequently shop at the retailers covered by the co-branded credit card, then you might not even break even on the annual fee. Despite how lucrative the rewards offered are, it won’t be worth it. Better to know ahead of time than after you’ve already signed up.

How Easy is it to Redeem the Rewards?

While earning rewards is one thing, another thing that cardholders often forget to consider is the ease of redeeming reward points. It’s fine and dandy if you can earn a lot of reward points, but if it’s a pain in the neck to redeem them, is it really worth it? Probably not.

Find out the minimum number of reward points that can be redeemed. Exercise extra caution when signing up for any co-branded credit cards related to travel. Co-branded travel credit cards are sometimes the most restrictive when it comes to redeeming reward points. It pays to read the fine print so you know exactly what you’re getting from your rewards program.

Treat co-branded credit cards like any other credit card. Take the time to read the cardholder agreement. If there’s anything you don’t like, don’t be shy about asking questions. There’s no point in signing up for a new credit card if you’re never going to use it.

Don't cut up your credit card! 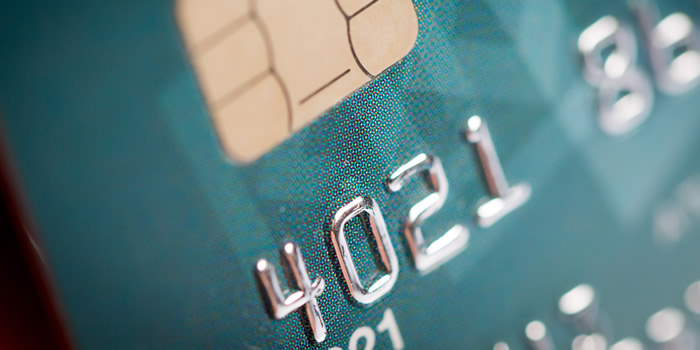