Tough Times in the West, as Delinquency Rates Rise 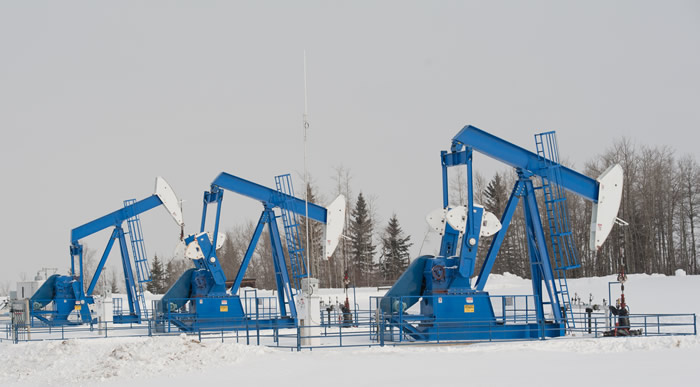 Pump jacks on a oil field in Southern Alberta

These numbers couldn’t come at a worse time for Canadians. This comes on the heels of a record level of household debt in the fourth quarter. The household debt-to-income ratio hit a new record of 165.4 percent – that’s up from 164.5 percent in the third quarter, according to StatsCan. That means for every dollar Canadians earn after taxes, the average Canadian owes $1.65. Ouch!

Low interest rates are the main culprit for Canadians racking up so much debt. Low rates have enabled Canadians to take on bigger mortgages than ever before to keep up with skyrocketing home prices. With interest rates showing no signs of heading upward, this trend is expected to continue in at least the first half of 2016. If there’s a silver lining to this story, it’s that household net worth rose to an average of $263,200, up 1.5 percent from the third quarter.

Why your credit card is not an emergency fund

What’s going on in Alberta should serve as a wakeup call for the rest of Canada. With almost a quarter of Albertans delinquent on their debts, this could be an omen of things to come in other provinces if interest rates rise or the economy hits a rough patch.

This all boils down to the importance of having an emergency fund. Contrary to popular belief, your credit card is not an emergency fund. Although it can help you get out a financial jamb, with interest rates starting at 18 percent, you can easily rack up a lot of debt. A much better alternative is to keep three to six months’ living expenses in a high-interest savings account for a rainy day because when it rains, it often pours.

The next time you run into an emergency – you lose your job, get sick or your card breaks down – you’ll be glad you’ll have the money waiting there for you in your savings account. 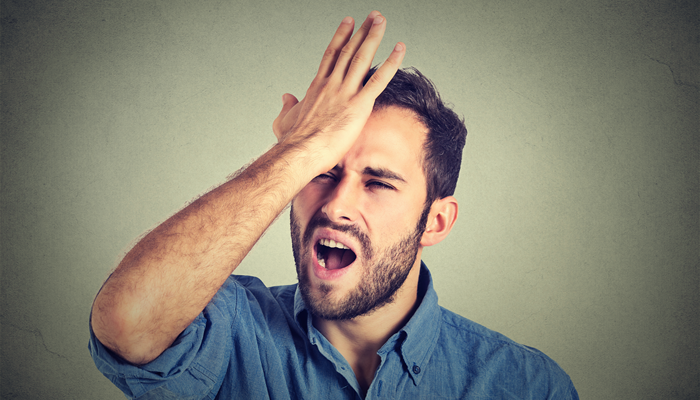 4 Obscure Ways to Ding Your Credit 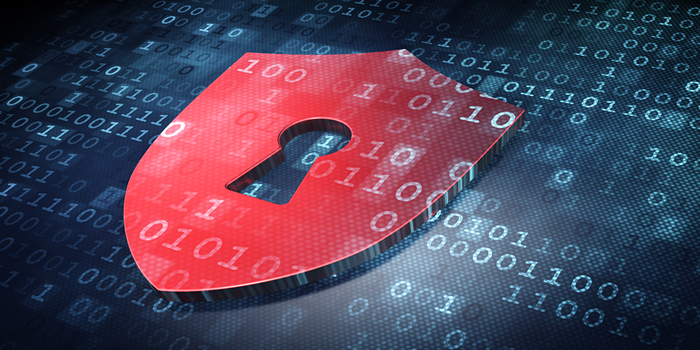 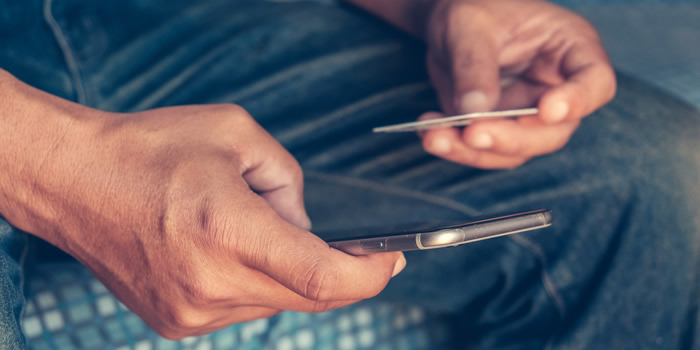