Higher Credit Card Minimum Payments are on the Way in Quebec

Passed in 2017, Bill 134 (summary) comes into effect in Quebec later this summer. Starting August 1st, banks will be required to set the minimum payment for credit cardholders in Quebec to at least two percent of the balance owing. The minimum payment is supposed to gradually increase each year until it reaches five percent of the balance owing. However, the changes aren’t that simple. There’s more to it.

Are the Minimum Payment Changes a Good Thing?

The Quebec government increased the minimum payment because it wanted to help encourage Quebecers to get out of debt. The changes are meant to “help curtail practices that weaken people’s financial health.”

If we run through a simple example with our credit card payoff calculator, we can see how much the new credit card minimum payment can help Quebecers reach debt freedom sooner.

For example, let’s say you owed $1,000 on your credit card at an interest rate of 19.99%. If you just paid the two percent minimum payment, it would take you an astonishing 16 years and three months to pay it off, not to mention you’d end up paying over $2,000 just in credit card interest, double the amount of your original outstanding balance. Ouch!

However, with the new minimum payment set to five percent on August 1st, under the same scenario it would only take you five years to pay off your credit card debt and you’d only pay about $418 in credit card interest. That’s much better!

But not everyone is happy. Those implementing the debt repayment strategy known as the debt avalanche aren’t thrilled. The debt avalanche method involves focusing your debt repayment on the debt with the highest interest rate, while paying the minimum payment on your other debts. However, with the minimum payment upped to five percent, you’ll have less of your available cash flow to go towards your highest interest rate credit card.

Overall, the change to the minimum payment for Quebec cardholders is a positive one. If you’re someone who is having difficulty meeting your minimum payment and these changes could push you over the edge, you should really be speaking with your credit card company and a credit counsellor to help you get back on track.

The changes to the minimum payment in Quebec set an interesting precedent for the rest of Canada. Will other provinces in Canada follow the lead of Quebec? That remains to be seen, but we’ll be the first to let you know if they do.

4 Reasons to Break Up With Your Credit Card

Smart Cards are Dead Without Ever Seeing the Light of Day 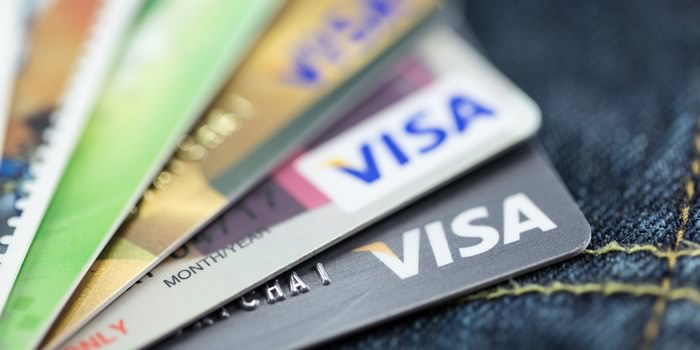